RESEARCH CAMPAIGN OF THE YEAR 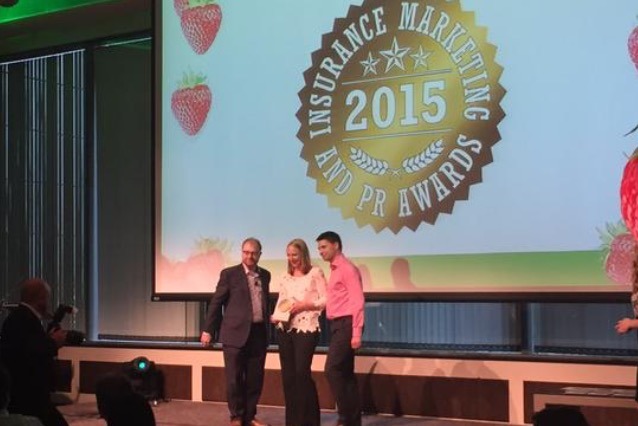 RESEARCH CAMPAIGN OF THE YEAR

Since 2012, Ageas have sponsored the annual Risk Mapping and Performance Tracking results. Last year, an additional report was published, Making Road Safety Pay which made a series of recommendations including

On Friday 26th June 2015, Ageas won the Research Campaign of the Year award at the Insurance Marketing and PR Awards for the report.

The judges were impressed by the campaign’s alignment of brand and genuine public affairs influence with government.